[This is part of the book: Basis Of Singaporean Spirit - People Power, click here to go to the main page]


[Note: Kindle version is now available here. I am setting it at a very low price of $2.99. Get it early as I will increase the price along the way. I have also enabled "Lending" and "Kindle Unlimited". For those who have purchased the book, I have set this to be free for you.]

At the time of this writing, it happened to be Hungry Ghost Festival[i]. Yes, tomorrow is the midmonth of it or rather 2 hours from now, as I type this sentence, eerie, isn’t it?

As usual, there are people who complained about the burning of the joss paper. Therefore, I find that there is a need to include this chapter.

Singapore is a very special country. We do not have a specific religion or culture, instead a mixture of those are our culture. We are all here on this small little island because of one single belief: “the common belief on the best way to build a home[ii]”.

If you think Singaporeans should do this or not do that, I am sorry to disappoint you because that is against the basis of Singapore.

I came across a Facebook post on people ‘littering’ the joss paper and felt obliged to say something. Yes, looking at that picture, technically it seems to be littering, but under the hood, do you know why?

The following picture provides some examples of the different types of joss papers used. This chapter focused on the reasons behind the ‘littering’ of joss paper. 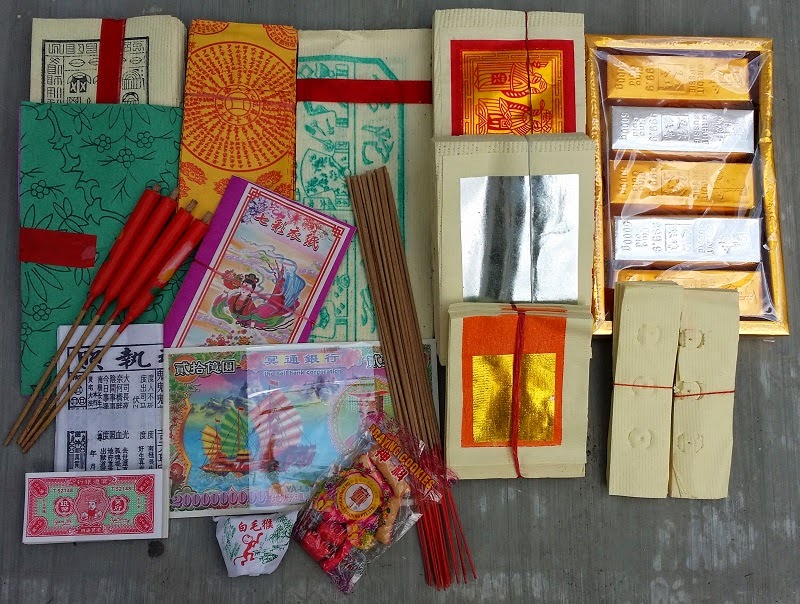 If you look at the images used in the complaint, there is a commonality among the type of joss papers that was ‘littered’? Yes, all are of the following type. 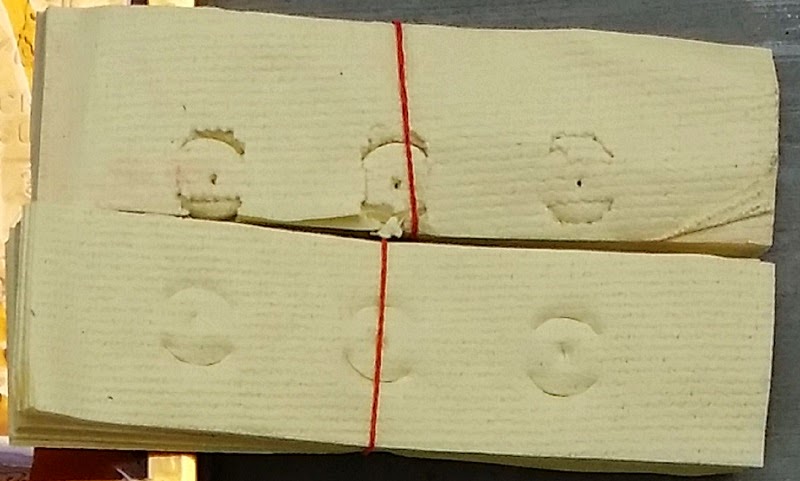 Think about it, if people wanted to litter, technically, there should be an equal distribution of all types of joss papers, but why did people ‘litter’ this particular type of joss paper?

Well, it turned out that this type of joss paper is meant to be scattered.

Well, I know, in some of the readers’ minds, you might be shouting “superstitious”. Of course, you have your reasons and rights to proclaim so. But we will talk about superstitious in the next chapter.
This chapter is not a research paper to assert whether scattering that type of paper increases the chances for wandering spirits finding those, but rather to explain the motivations so that all of us know the reasons behind the act.

We need to understand and respect the basis of cultural diversity and the differences, especially in a country like Singapore.

If someone were to tell Philippines to stop Dinagyang festival because the celebration is causing emotional distress to his child due to the scary face painting, how would the people of Philippines feel?

If someone were to tell Thailand to stop the Water Festival as it wet the tourists’ electronic equipment and is also against water conservation principles, how would the people of Thailand feel?

If someone were to suggest banning “Trick or Treat” during Halloween because someone dislikes
“unsolicited” knocking on the doors and the “threatening remarks” by the kids, how would people feel?

Don’t you think all these are very silly and irresponsible requests?

I can understand if new citizens not from the same religion don’t understand. But there is no excuse for PAP government not to know since they are in power for 50 years.

If PAP government doesn’t understand, ask. Don’t jump into the conclusion that people are littering and printed brochures such as the following. Not only are you not solving problems, you are simply creating many more. 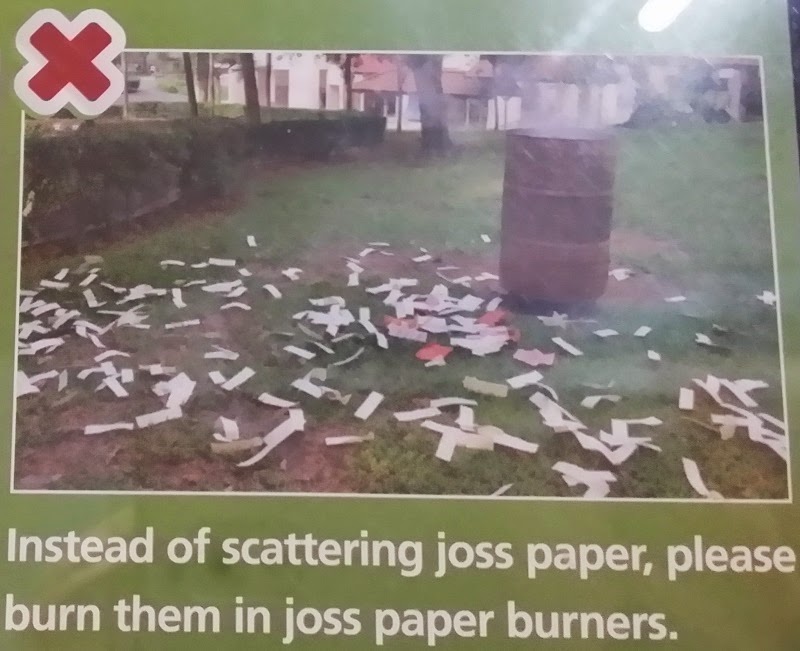 What PAP government should have done is to educate the people, especially the complainers and the new immigrants.

We all know Malay wedding culture at the void deck and the sound of the musical instruments played during the ceremony and had accepted it. Similarly, we also understand Chinese custom for funeral and the purpose of their corresponding musical instruments.

This is Singapore – a multicultural environment that is uniquely us. Anyone is welcome to join us if you shared the same Basis Of Singaporean Spirit[iii], else, it may be more appropriate for you to look elsewhere.

What today’s PAP government must do is first to understand the People and their cultures and seek to help them solve the problems, not create more problems for them. This is the very basis of having a government.

BOSS Wisdom: “The basis of Government is to solve problems for their People, not to create more.” – BOSS

[This is part of the book: Basis Of Singaporean Spirit - People Power, click here to go to the main page]
Posted by Unknown at Sunday, November 30, 2014